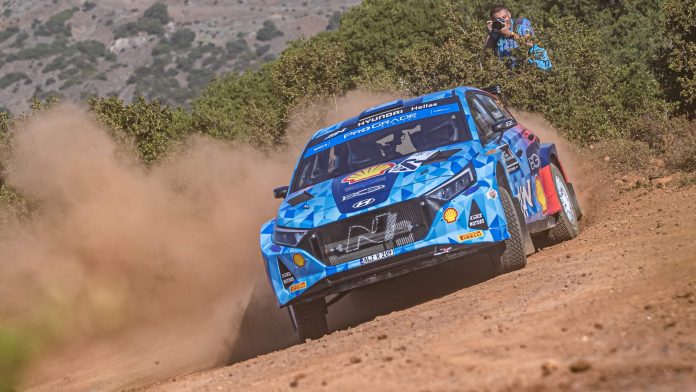 Acropolis Rally 2022 is part of history and as the dust has come down, literally and figuratively, Manos and Kostas Stefanis give us an insight of their return to action after 15 years.

In the Greek round of WRC, the duo shared a Hyundai i20 N Rally2, prepared and technically supported by Italian team, GB Motors.

The entry of Manos and Kostas Stefanis at the Acropolis Rally, was sponsored by Hyundai Hellas and Coral S.A. – Shell Licensee.

On the sporting part, Acropolis Rally attested from its beginning, the personality that brought it up to being characterized a legendary WRC event. After the reconnaissance procedure, also known as recce, it was obvious that this years’ edition would be tougher than the previous, so Manos and Kostas focused on the protection of the Hyundai i20 N Rally2.

At the spectacular Super Special Stage of Olympic Stadium, held on Thursday 8 September and attended by more than 60.000 spectators, they had a very careful run, so as to make sure they start the difficult leg of Friday 9 September, unscathed. 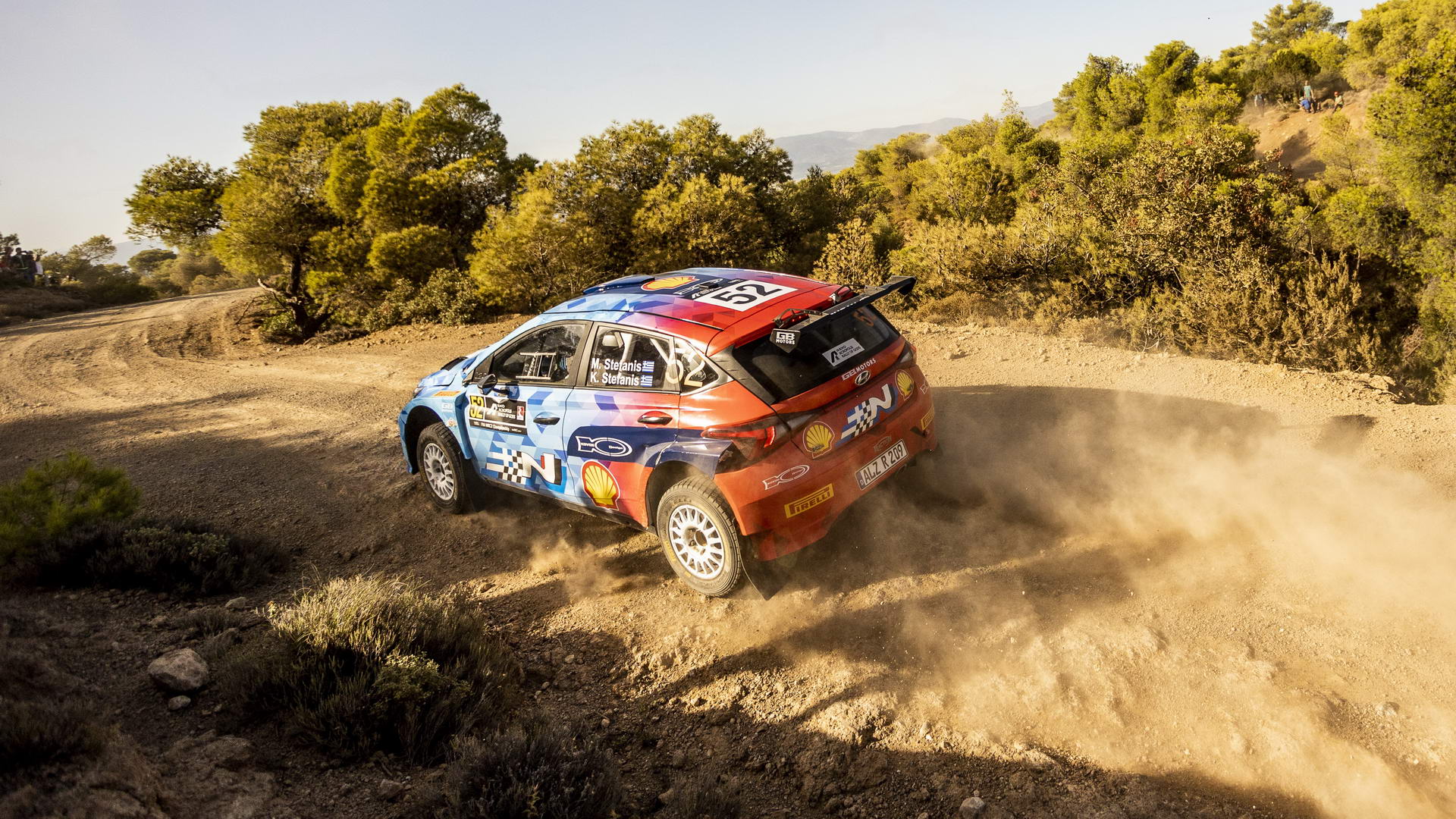 Which is exactly what happened, with caution being the… name of the game for  the special stages of Corinthia. Indeed, on the “Loutraki” stage the crew avoided any mishaps, since from the start the aim was to finish the event without using SupeRally rules. Especially Friday, where no intermediate service was planned, was particularly “dangerous” for damages that could even lead to retirement.

Unfortunately, this was confirmed in the very next special stage -third of the rally- Harvati. Just 5 turns before the finish and while the careful pace was maintained, a mishap put them out of the rally.

As the target of finishing without SupeRally (restart during the following day) was not reachable and the total penalty of 40 extra minutes (10 minutes for each special stage that does not take place), having erased the chance of a positive result in the overall classification, Manos and Kostas took the painful, in psychological terms, decision not to restart the following day.

Although disappointment was obvious, retirements are an eternal part of rallying and in particular, Acropolis Rally, which has and will always be one of the toughest in WRC. 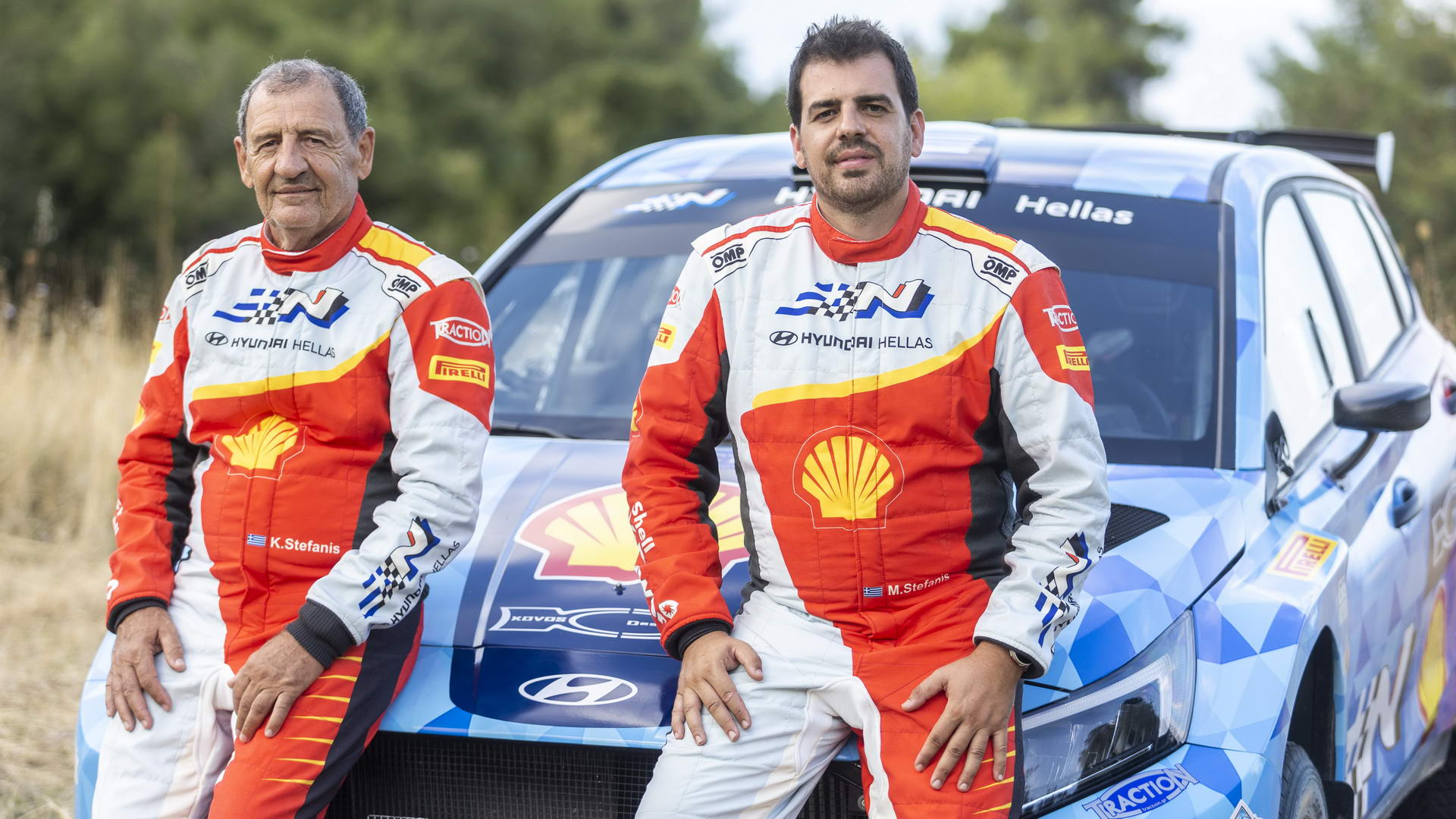 Quote of Manos and Kostas Stefanis

“This year’s Acropolis Rally has once again demonstrated the unique character that has placed it among the most important WRC rallies of all time. The special stages were tough and difficult, as is usually the case. Before visiting the mountains of Corinthia and Central Greece, the starting Super Special Stage in Athens Olympic Stadium was a particular highlight. The atmosphere was amazing and thanks to the magnificent spectators, provided us with an unforgettable experience.

“The organization of the Acropolis Rally was, as usual, of a very high level, but this was no surprise for us, since we knew from the beginning the vast experience of the people who make up the Organizing Committee.

“For us, the event didn’t unfold as planned, since despite our very careful driving, a mishap did not allow us to complete our effort.

“Obviously we are saddened by this development, but an Acropolis is always an Acropolis. What we are keeping is the useful experience we gained, as Rally2 specification cars are “war machines” and require a lot of familiarity and experience to be driven properly, meaning quickly.

“Still, we keep the touching welcome of the people, who both during the reconnaissance and the rally, even after our retirement, showed us their love at every opportunity. We hope to return in 2023, so as to bring smiles to all those spectators, whilst also to enjoy the rally.

“In any case, we want to thank our sponsors, Hyundai Hellas and Coral S.A. – Shell Licensee, without whom we would not have been able to be at the start of the Acropolis Rally, which in itself is an achievement in the modern WRC era. See you again!” 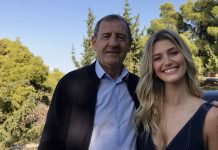 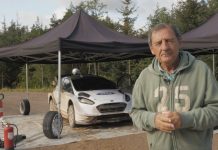 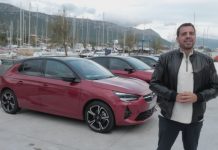 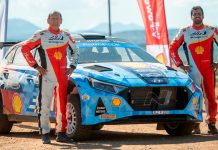 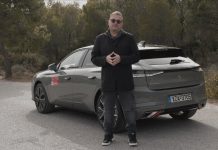 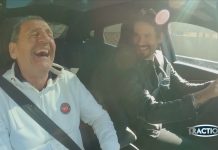 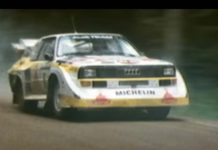 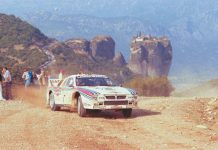 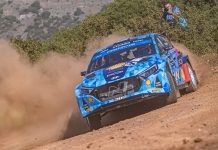 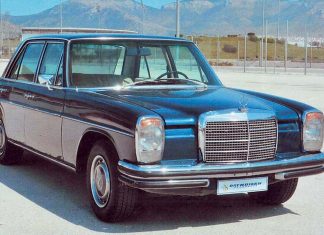