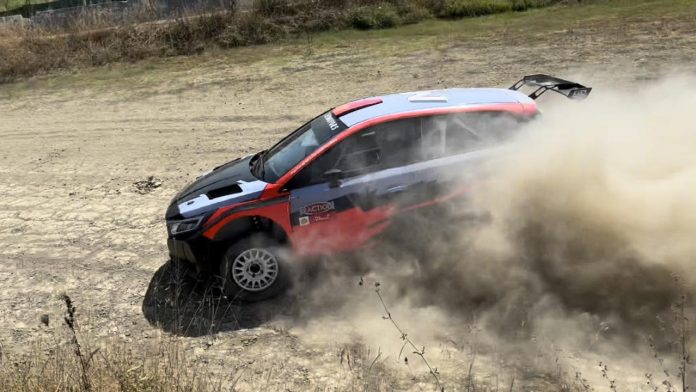 The Greek crew of Manos and Kostas Stefanis, is revving up preparations for Acropolis Rally, 10th round of the 2022 FIA World Rally Championship, that will be held between 8-11 September.

For this reason, Manos and Kostas travelled to Italy, in order to get a first taste of the brand new Hyundai i20 N Rally2 they will use for their return to action, at the famous Greek special stages.

The first “meeting” of the duo with their new car and GB Motors, the Italian outfit responsible for preparation and technical support during the rally, took place in “Ravenna International Off Road Circuit”, east of Bologna.

The initial procedure consisted of seat fitting for Manos, as well as finding the optimal co-driver seat adjustment, for Kostas Stefanis.

Shortly after that, the Greek crew got its first taste from the Hyundai i20 N Rally2. The first impression from the car, as well as from the team, was very positive. 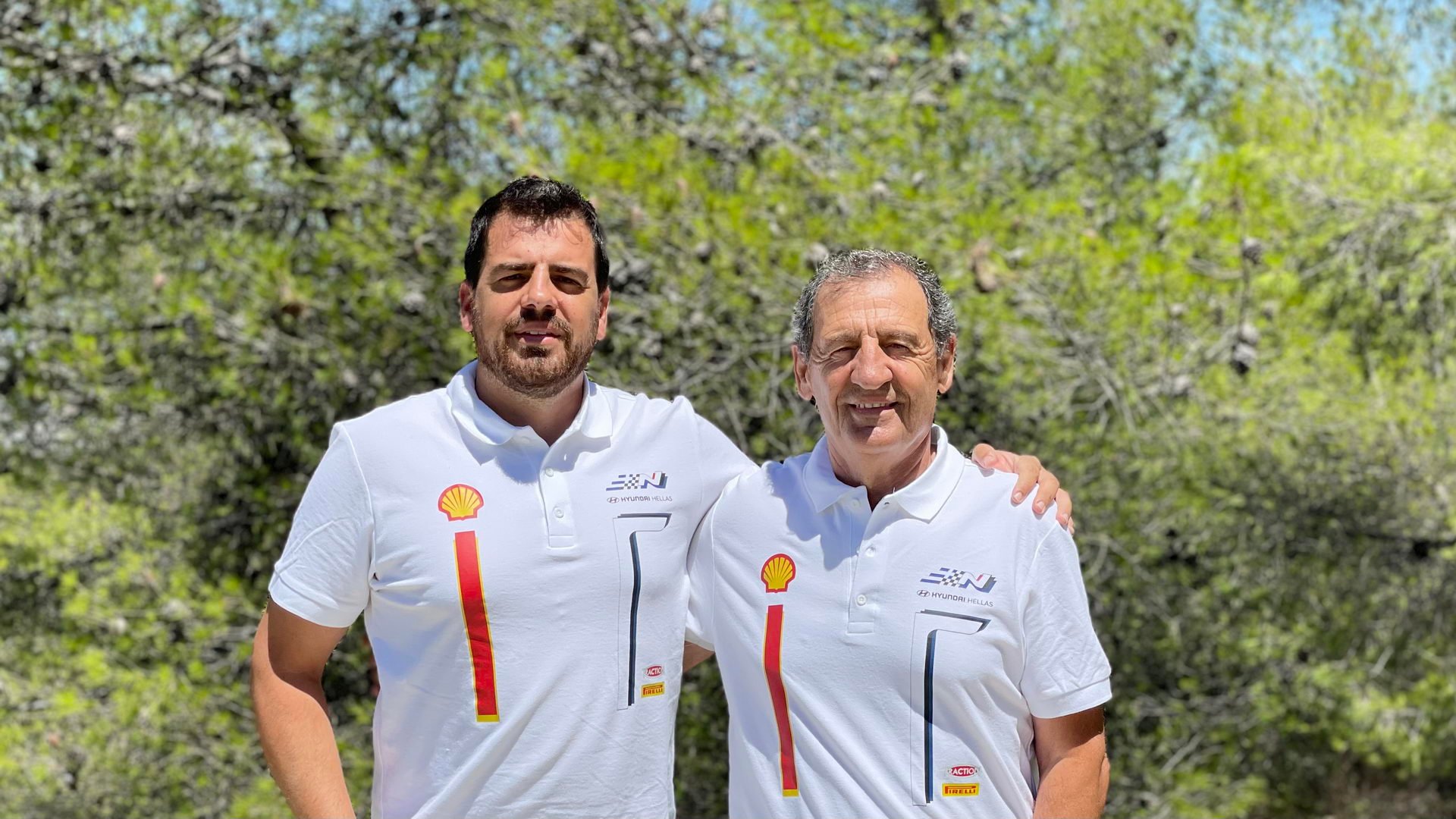 From the very first testing kilometers, Manos singled out the cars’ good drivability, whilst hugely experienced Kostas focused on the technological developments these Rally2 spec cars consist of.

The familiarization procedure of Manos and Kostas Stefanis with the Hyundai i20 N Rally2 will be continued a few days before the start of the Acropolis Rally and includes one more day of testing, this time in Greece.

The entry of Manos and Kostas Stefanis at the Acropolis Rally, is sponsored by Hyundai Hellas and Coral S.A. – Shell Licensee.

More info on Manos and Kostas Stefanis, the Hyundai i20 N Rally2 and photos for editorial use, can be found at the specialized micro site of the team 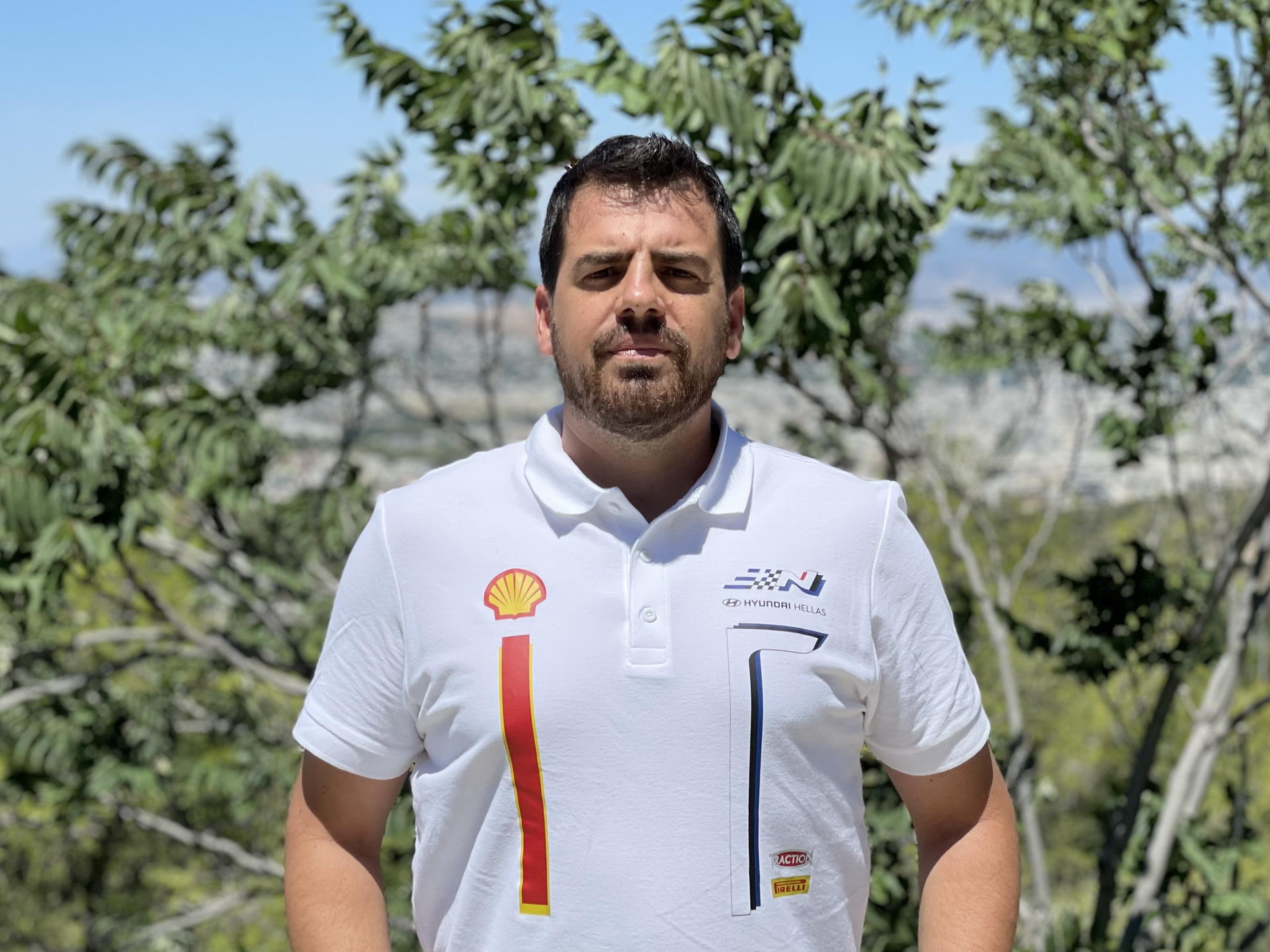 “We had the chance to do our first kilometers with the brand new Hyundai i20 N Rally2. The sophisticated technological environment requires familiarization, so I initially focused on getting used to the switches of the steering wheel and their respective functions, as well as to find the perfect driving position.

In terms of pure driving, the Hyundai i20 N Rally2 is very friendly and gave me a very positive impression. Of course, there is still much room for improvement, so in order to “unlock” the huge potential of the car, you need many competitive kilometers under your belt.

I’m already looking forward to having even more kilometers, this time in Greece, so as to prepare the best way possible for the Acropolis Rally.

Despite having completed only a few kilometers in Italy, I can definitely say that the Hyundai i20 N Rally2 requires adjustment of driving style according to the needs and potential of modern cars incorporated in Rally2 category, as they are hugely different both to previous generation WRC, as well as to Group N cars.

Apart from the car itself, in Italy we had our first meeting with GB Motors. Our impressions are really positive, as the people of the team proved their willingness to listen and understand our feedback, so that the car becomes as fitted as possible to our needs.

This fact makes me feel really optimistic that we will have an ideal cooperation during Acropolis Rally, next September.” 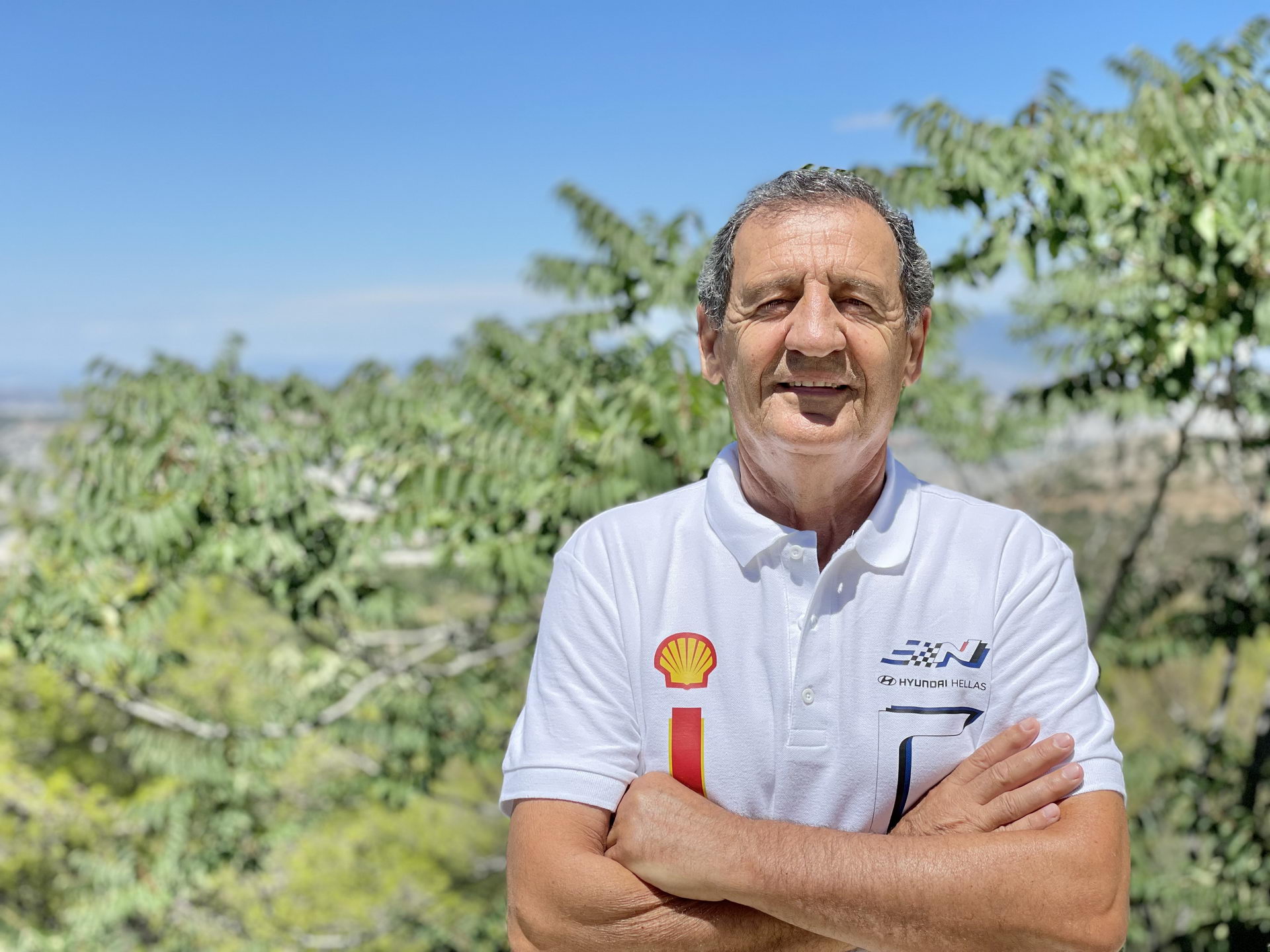 “It felt really nice to be in the familiar environment of a rally car, dressed with modern overalls. First, I really liked that the co-drivers’ seat was placed very low, as this was my preference in the past as well.

The Hyundai i20 N Rally2 provided us with very positive  impression. The brakes are magnificent, whilst suspension and chassis are helping you to be fast, of course if you have the necessary experience to do so.

On a sporting side, notes will not change, but the drivers must avoid unnecessary moves, steers of flicks, because modern day Rally2 cars have such setup and geometry, which allow them to rotate in a rational and stage time-friendly way.

About GB Motors, our first impressions were really positive, while the tenure of Team Principal, Alfonso Giacobazzi in Alessandrini Brothers team during the ’80s, helped us bring back fond memories from that era.

Meanwhile, Alfonso as well as the engineers and mechanics of the team, were very willing to listen to our preferences and make the appropriate adjustments to the car.

As soon as we switched off the engine and got ready to leave for Greece, we had understood that GB Motors is a very disciplined team of professionals, who know their stuff when it comes to preparing a modern, technology-packed, latest generation Rally2- car.” 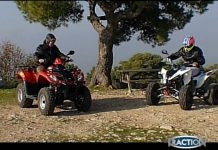 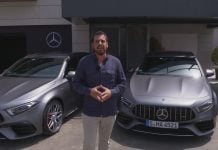 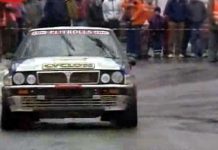 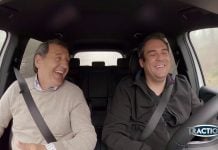 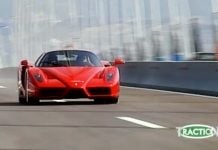 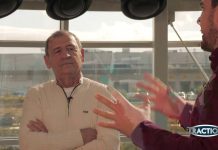 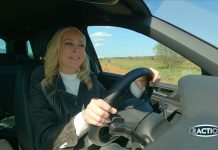 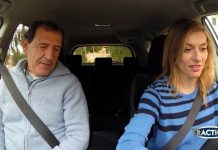 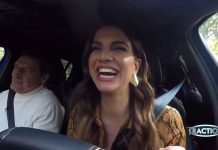 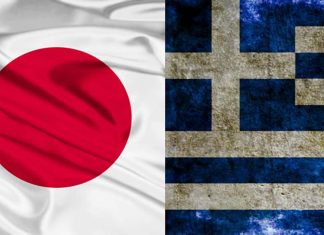